Sometimes it takes a little longer to get the big things right, and in our case TT3 and key features have led to this fashionably late update arrival. Rest assured it’s well worth the wait, with all manner of shiny coats of paint, along with our much anticipated Grinder modules making their debut. Check out what’s new below, including an actual what’s new feature:

Ever since we hatched our plan to ship Vox years ago, we wanted to allow players to shake their gameplay up with a variety of mods that altered mechanics in interesting ways. Finally we’re making good on our ambitions with this batch of 11 unique grinder modules to toy with. Each grinder gets two mod slots, so you can pair your perks for some unique gameplay possibilities. Remember that modules come with both pros and cons, so choose wisely.

Stay up to date on all the latest changes and improvements to VOX with our in-game what’s new menu. Players will now be alerted to major updates so they can check out what’s improved since their last login. There is also a backlog of previous updates and patches for those interested in getting caught up on the updates we’ve shipped in the past.

Surprise! We’ve added a new in-development co-op mode with our anniversary update. Aptly named Bot Stomp, take on waves of enemy grinders with a team of upto 3 buddies/bots. Each wave of enemies has a commander, who will allow the wave to respawn their numbers. As the waves progress, difficulty increases with greater enemy numbers and uniquely buffed grinders such as the elite and guardian. See how many waves you can survive across our entire difficulty spectrum. This mode was simply too fun to hold back till it was perfect, so here it is, warts and all.

Without further adieu, TT3 is here to pretty up those battered Vox battlefields. With TT3, surfaces can now glow and receive more realistic darkening in shadowed areas. More of the level’s details are presented right in front of you, making things sharper and clearer than ever before. Gone are seperate background vistas that looked super blurry, now all terrain is presented with higher fidelity. Shape detailing has increased, since we are leveraging tessellation more, leading to a better sense of scale. Finally all levels have improved texture variety, so areas will look generally more interesting. There is a broader range of quality settings available, so be sure to crank those new settings if your machine can handle it. This is just the beginning of what TT3 can do, so expect further improvements to levels in the future. 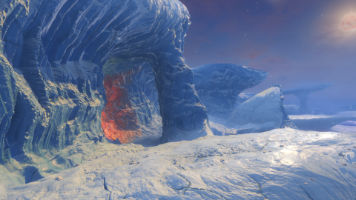 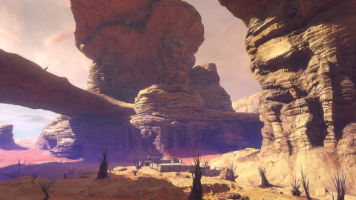 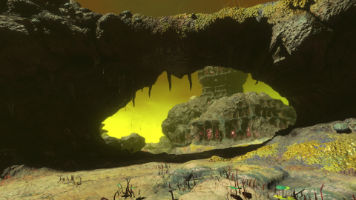 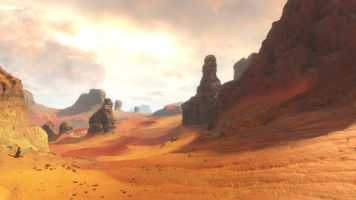 As usual, this update comes with a host of other improvements, and here are some highlights: