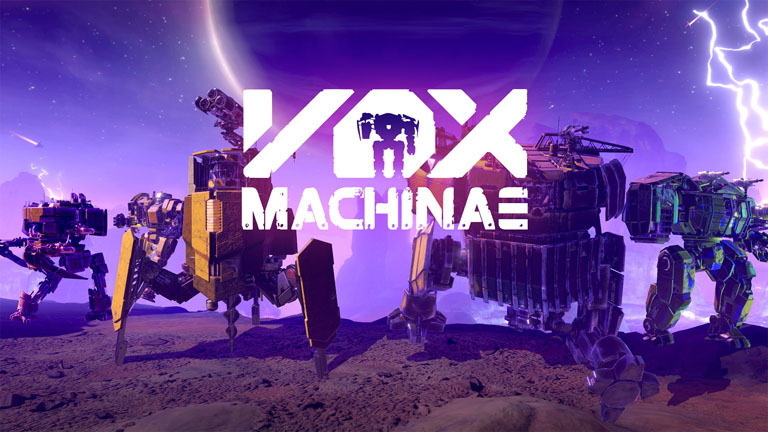 Take command and pilot a giant fighting machine in an escalating war between powerful corporations. Select your GDR ("Grinder") chassis and customize it with a powerful arsenal of lasers, missiles, cannons and more as you’re pitted against rival Grinder squads. Engage in seamless drop-in multiplayer action with no loot-box or micro-transaction nonsense. Vox Machinae respects your time, and your wallet.

Earth's resources have been depleted. People try to migrate to where there is work, but many end up detained in border camps living off what scraps the governments are able to provide. Powerful corporations explore the heavens in search of raw materials. You are one of the lucky few to be a certified pilot of a giant grinder. Able to cross rough alien landscapes, these massive machines enabling you to take on the distant mining jobs. Rivalry between the corporations is heating up, your job is about to get alot more dangerous.

Creating games that are a far departure from the ordinary.

After fighting through the gauntlet that is AAA game development for over 6 years, Jakub is finally quenching his thirst for artistic freedom with Space Bullet. Here, he continues his passion for all things visual, as well as picking up a knack for audio, special FX, and even tossing in a vocal or two. 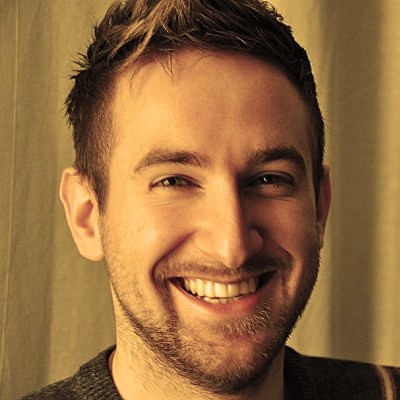 Having gotten his start in 3D animation, Josh later moved into the gaming industry as a technical artist. He is a self-taught programmer, writes story and dialog, and balances a mean budget. 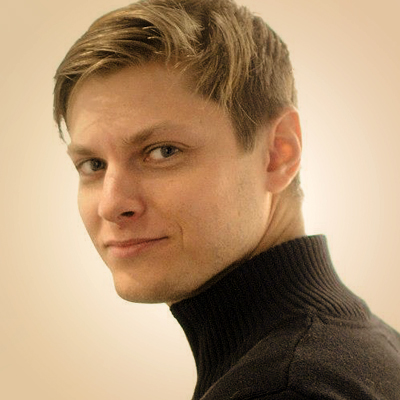 With years of TV, Film and Game production under his belt, Alex rejoined the exciting indie development operation of Space Bullet. As an artist deep in his bones, he works the graphics until quality emerges.