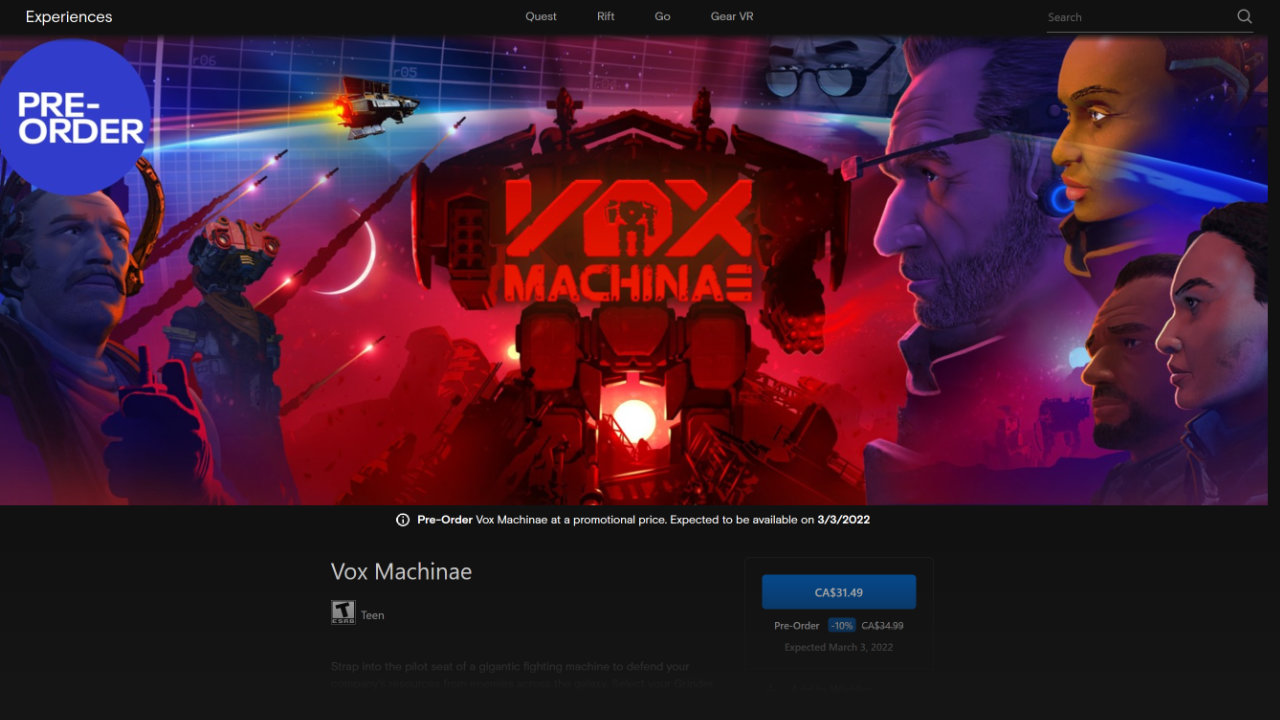 Here we are launching Vox Machinae V1.0 in a week, with a massive singleplayer campaign, and coming to Quest 2 simultaneously with PCVR. Seriously, you can even pre-order it right this second on the official Meta Quest storefront. It feels like a blurry fever dream to us, so we’d like to take this opportunity to dig into three things relating to our Quest 2 edition on this special day: How we got to this milestone, what the challenges were along the way, and ultimately how the game actually looks and runs on Quest 2.

It's All About the Journey

For Vox's early-access release back in 2018, the only systems available at the time were the first generations of PCVR. Given virtual reality’s insatiable processing appetite, our team worked hard to optimize Vox for the minimum spec computers of the era. With a little scheming and a lot of effort, we were able to run Vox on very conservative rigs, all while managing physics simulation, damage modeling, multiple limb tracking and enormous environments. However, when Quest debuted in 2019, even the lowest quality settings were not substantial enough for the rusty grinders of Vox Machinae to do battle on the mobile VR platform. The limitations were obvious, and we made no promises to expand to Quest.

In early 2020 the rumors of a second generation Quest began to circulate, and the spec reports hinted at an ambitious design for the stand-alone lineup. Quest 2 was announced to have twice the power of the Quest 1, and developing a port for Vox was becoming a vague possibility. As Vox's campaign was being worked on, Space Bullet began to experiment with an ambitious optimization scheme that could allow for Vox to operate on Quest 2 hardware.

Despite those experiments, we were still intending to humbly follow the roadmap to V1.0 launch for PCVR alone. However, thanks to our ongoing relationship with Oculus, (having kept in contact since the days of the Vox DK2 demo in 2014) support emerged to the idea that Vox could get onto Quest 2. And why not? A seated cockpit mech game is ideal for playing on any couch or gaming chair in seconds anywhere in the world. This was a match made in a hangar of a distant planet!

A broadstrokes plan was put in place to reduce all our game content to be Quest friendly, and this work continued in tandem throughout the campaign’s development. Every model had to be dramatically trimmed by hand, from pre-existing models already in the game, to the incoming single player content. Grinder models were reduced from 50K triangles to 5K-10K triangles in order to meet optimization targets. Our approach to textures became more disciplined in order to preserve the style and surface quality while removing extra data. We found clever solutions for texture channel management while streamlining the code to squeeze the most out of the processing power. 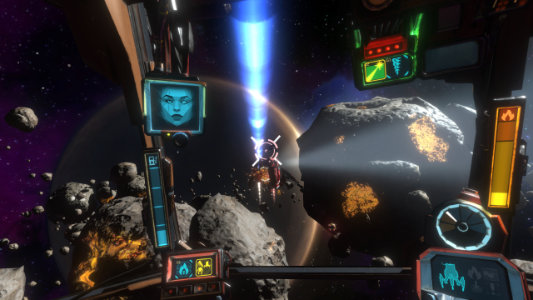 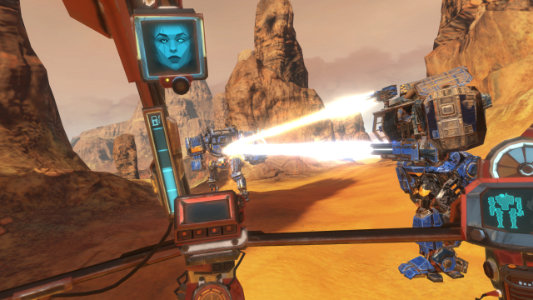 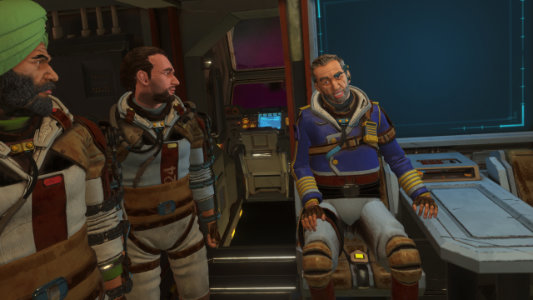 With harsh restrictions on content and code, the progress to meeting our optimization targets was a slow burn. Every optimization pass brought Vox slightly closer to running on Quest's stand-alone headset, but we needed more. It wasn’t until we were able to completely remove Unity’s physics system that frame rates truly started stabilizing to acceptable VR standards. We continued further to trim in every area we could, while striving to maintain the spirit of the original experience. Finally, after months of careful work, Vox finally reached the solid ground of a comfortable experience. We could finally say with certainty — yes indeed, Vox Machinae runs well on Quest 2.

So here we are, with a full epic singleplayer campaign on the very near horizon and a bright outlook on the future of VOX, we invite you once more to dive in and experience the ultimate giant robot VR action game that started it all; Vox Machinae. Now on Quest2 ;-)